Posted by: Lee Muzala in Featured January 9, 2017 Comments Off on Rev. M. Mulumbwa – The Immediate Past Synod Bishop 3294 Views 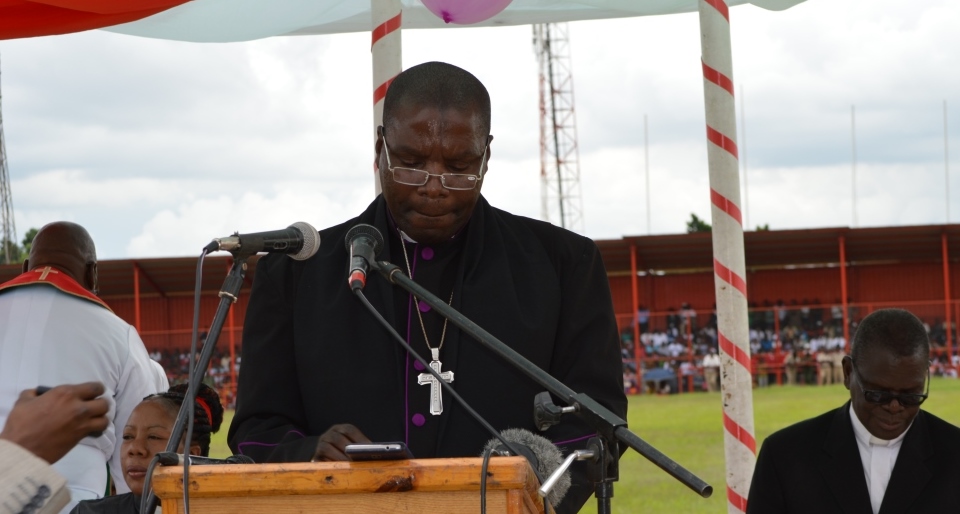 If you enjoyed this article, Get email updates (It’s Free)
2017-01-09
Lee Muzala
Previous: The Synod Bishop
Next: A SECOND NATIONAL ALTAR TO BE RAISED – 18th October 2017 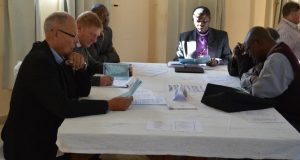