It has been some time since the flitting and that was the last time we posted, over a month ago. Much has happened nationally, locally and in our lives and work in Lusaka.

Nationally the economy is still in poor shape with inflation at 20% and a static job-market with 60% of the population living on less than $2.00 a day.

The IMF have ominously paid a visit, raising the spectre, once again, of ‘structural adjustment’ in order to meet the terms of another bail-out. This will mean even greater austerity as government spending is cut. Public debt is heading towards 60% of GDP and so the IMF are apparently concerned about Zambian Eurobond borrowing and budget deficit. There are moves afoot to remove subsidies on fuel, electricity and fertiliser but this is unlikely to happen till after the election, set for August 11. 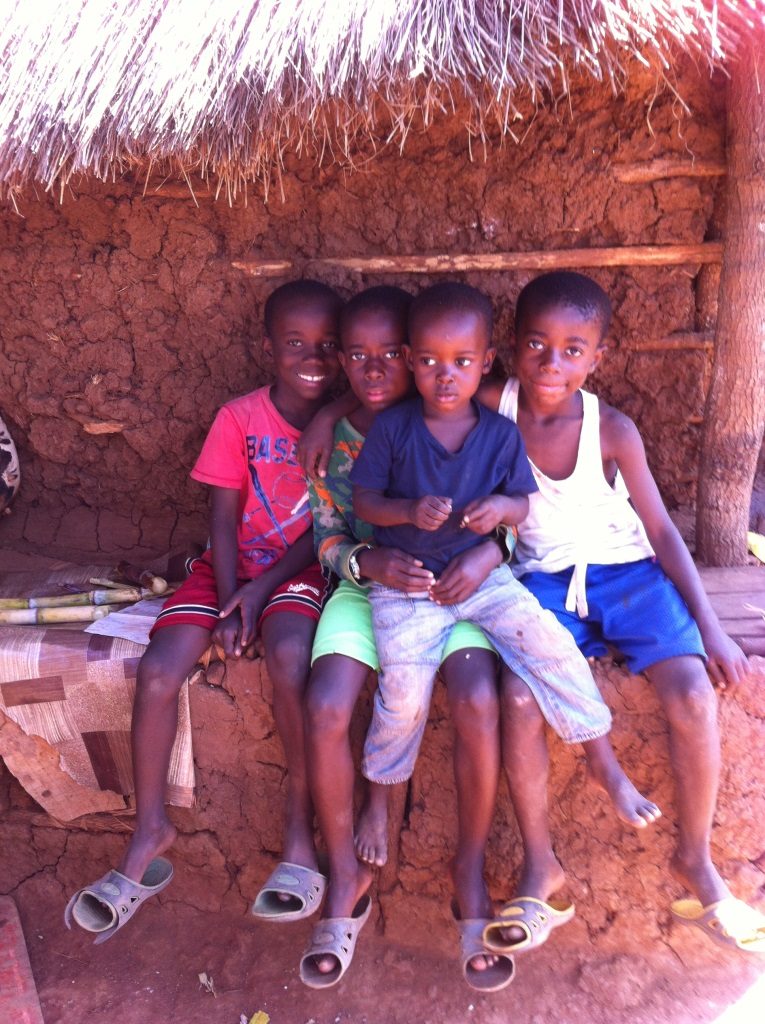 There have been violent outbreaks of xenophobia  against mainly Rwandan refugees and migrants who were living in the high density settlements in Lusaka. They are mainly Hutus who left after the genocide. Many had ‘leaked’ from refugee camps and had settled informally and illegally in these townships. These new-comers were hard-working, enterprising and self-employed starting mainly retail businesses and taking the same place in Zambia that many first generation immigrants to the US or Europe take, opening the corner shop or the Mom and Pop Store.

Unfortunately the disorder escalated into targeted looting of shops and houses by opportunistic mobs. There has also been a spate of rather grizzly ritual killings recently.  These murders are to source body parts for sorcerers. With the murders, the increase in poverty and rising prices, the Rwandans became the scapegoats for all these ills and were blamed for the murders, although of the 12 people arrested, only 2 are foreigners. The police and military have restored order, arresting around 260 people involved in the disturbances, while those who were made homeless and were victims of the unrest, around 300 people, were accommodated at St Ignatius’ Catholic Church.

Those refugees who were found to be in Lusaka illegally were returned to Mayukwayukwa Refugee Centre in Western Province between Kaoma and Lukulu. There have been complaints about the lack of security and care at the refugee camp. It is reported that 67 Congolese refugees, men women and 27 children, have set off on foot for Namibia after officials said they were free to move to anywhere else they wanted outside Zambia if they did not want to stay at Mayukwayukwa. It is a distance of over 400km from Mayukwayukwa to Katima Mulilo in Namibia.  The Congolese reported the challenges of having no water, no food and no medicine. Their children were suffering from malnutrition. They complained that the Zambian Government were failing to offer protection and care in accordance with UNHCR guidelines.

Ida visited the Musada family last Saturday at Mayukwayukwa and what she found there on the ground chimes in with the The Post article summarised above. Our friends have been there for just over a year. On arrival they were put into the transit camp where they were fed but no extra clothing or bedding was given. They were given a few used corrugated iron sheets to build two small daub and wattle (pole and daaga) houses which are a tiny bedroom for the parents and baby, and a tiny kitchen which doubles as the boys’ bedroom. The boys sleep on a raised bed made from twigs and sticks. The parents have the only single mattress. These buildings the family built themselves.  They were given K60 per month ($6.00) for a year. This has now stopped. They were allocated a field some distance away and given maize seeds to plant. With the poor rains this year there has not been a good harvest but they are expected to keep themselves from it. They too complained of the lack of water . The actual settlement is very crowded and densely packed with neighbouring houses cheek by jowl. The whole family cannot go to Church or the field together, as someone must always be at home to guard their meagre possessions from theft by neighbours. 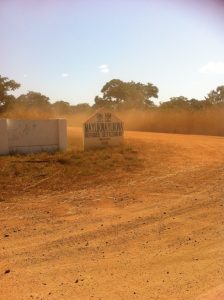 The family are making the best of the situation and the boys are doing very well at school but this formerly middle-class family is finding this impoverished life under such abysmal and pitiful conditions in the camp soul-destroying and it is upsetting to find that these people are forgotten and are living in conditions that fall far short of minimum humanitarian standards.

We as a family have helped them financially from time to time to meet their individual needs as a family but such conditions should not exist anywhere.

While the Euro-centric media rightly turns the world’s eyes at the moment to the border between Macedonia and Greece, it should not forget the marginalised and side-lined people in Sub-Saharan Africa where migrants and refugees too live in very difficult and what to us would be intolerable conditions. The United Nations, Regional Governments, NGOs and Churches all need financial support to undertake this refugee work so that humanitarian assistance and support can be given to those in such desperate need.

If you enjoyed this article, Get email updates (It’s Free)
2016-05-06
Lee Muzala
Previous: Construction of the UCZ Synod Documentation Centre Begins
Next: DEC-UCZ Firm Up Partnership