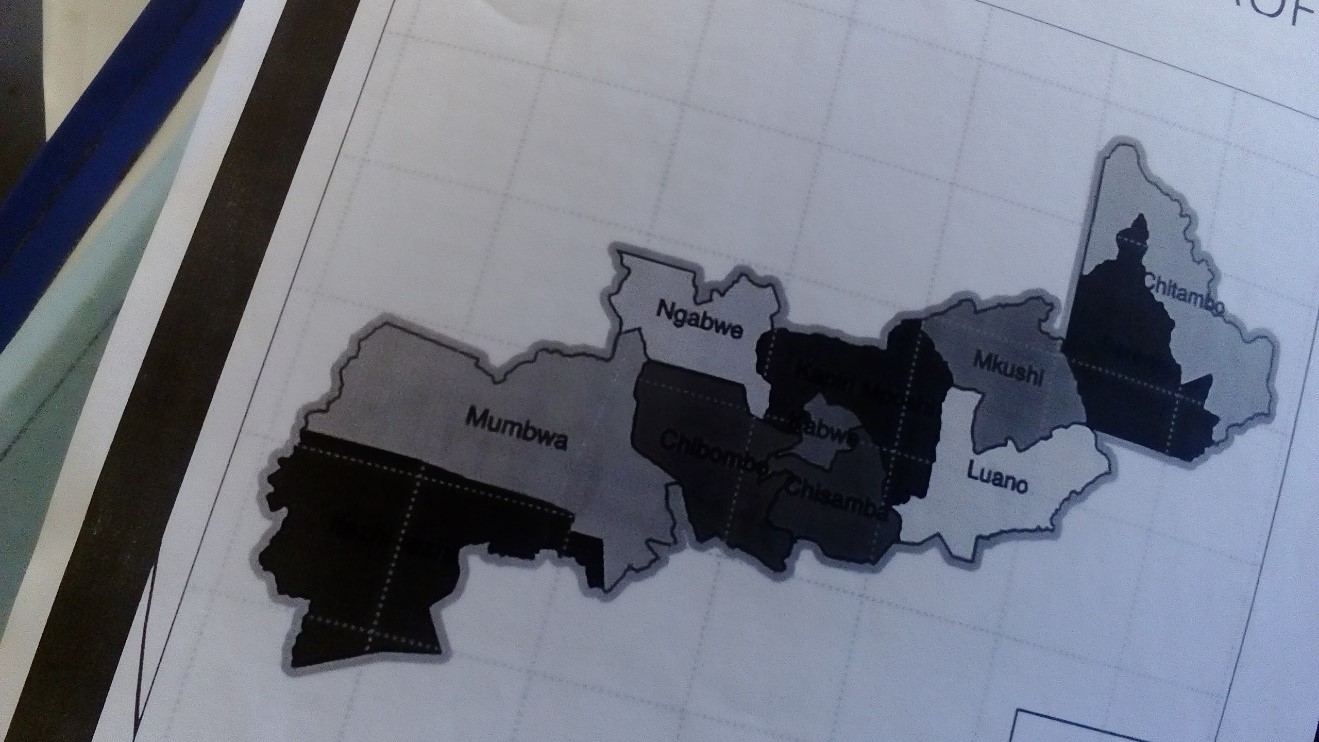 The Province is located between longitudes 27 degrees and 31 degrees east and latitudes 13 degrees south. It shares boarders with eight other Provinces of Zambia with the exception of Northern Province.

It also shares boarders with the Democratic Republic of Congo.

Annual rainfall varies from 1,100mm in north east and just under 800mm in the southern areas of Luangwa valley and the Kafue flats.

Agriculture has become the main economic activity in Central Province following the closure of mining and manufacturing companies that were operating in the Province in the 1990s.

The Church in its December 1978 Synod meeting agreed to separate Lusaka from Central Presbytery as it used to be called and in the same meeting, Rev. Wallace C. Mfula was appointed interim Moderator for Central Presbytery covering Chipembi, Keembe, Kabwe, Kapiri Mposhi, Mkushi, Serenje and Chitambo. In terms of staffing levels, the Presbytery had the following Synod Ministers at the time of its establishment:

The Presbytery Headquarters is in Kabwe, the Provincial capital. And the Presbytery is under the pastoral charge and administration of Rev Bishop Edward Musonda. The Presbytery Secretary is Mrs. Rose P. Mupanda, and the Treasurer is Mr. Kapembwa Sichilima.

Thereafter, the following headed the Presbytery: 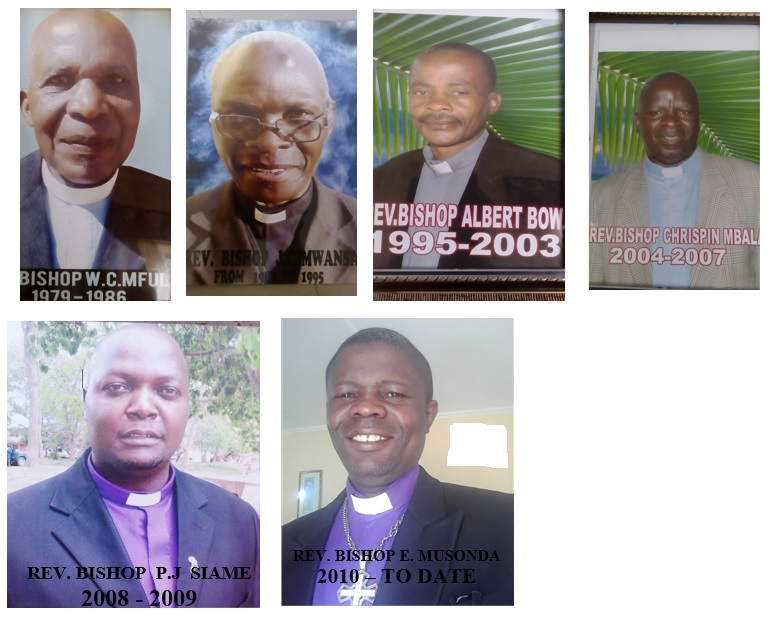 The change of the title from moderator to Bishop was done in 1994. 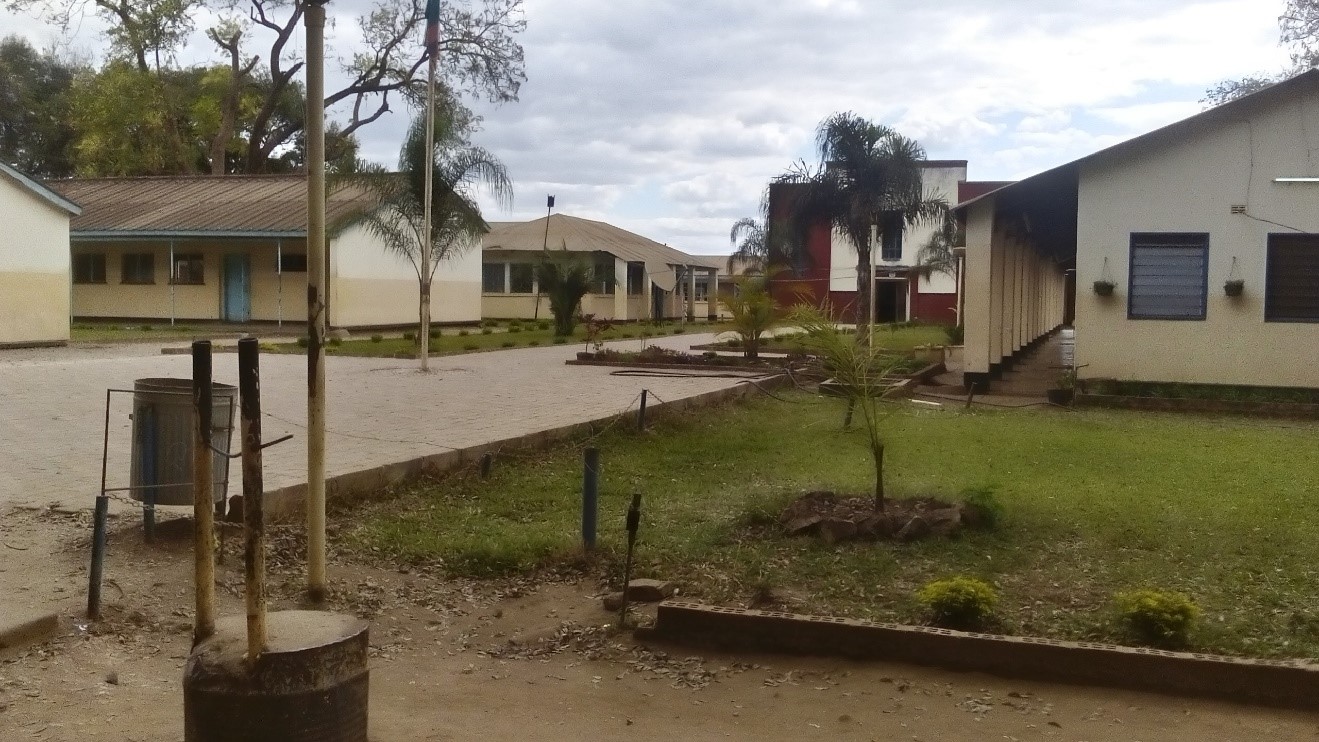 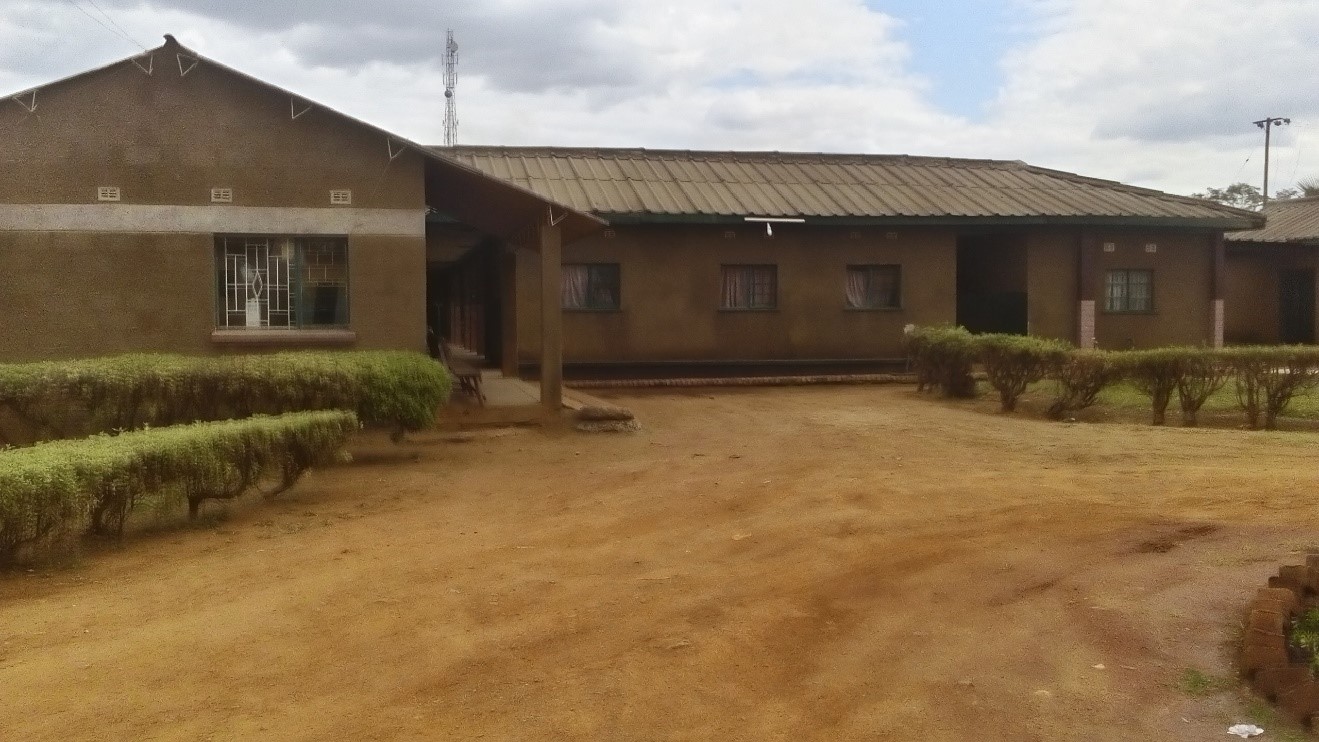 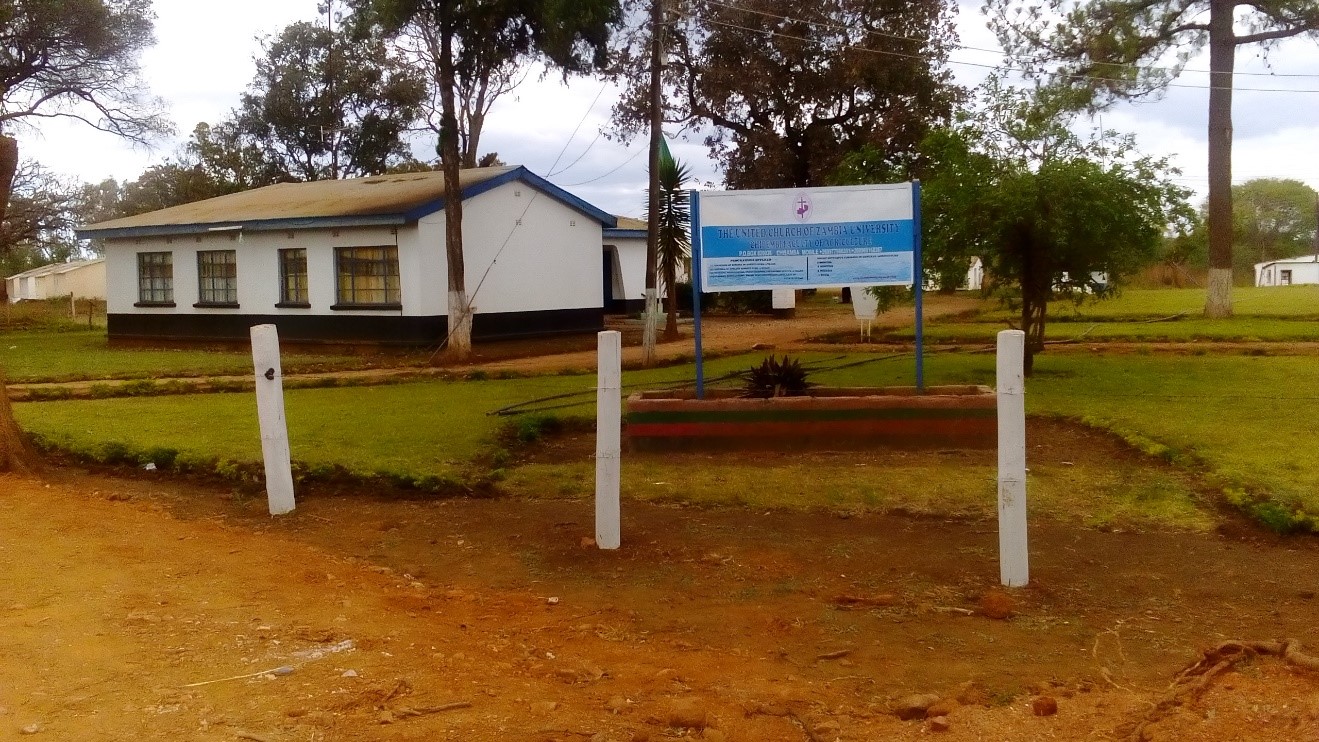 The United Church of University – Chipembi Faculty of Agriculture 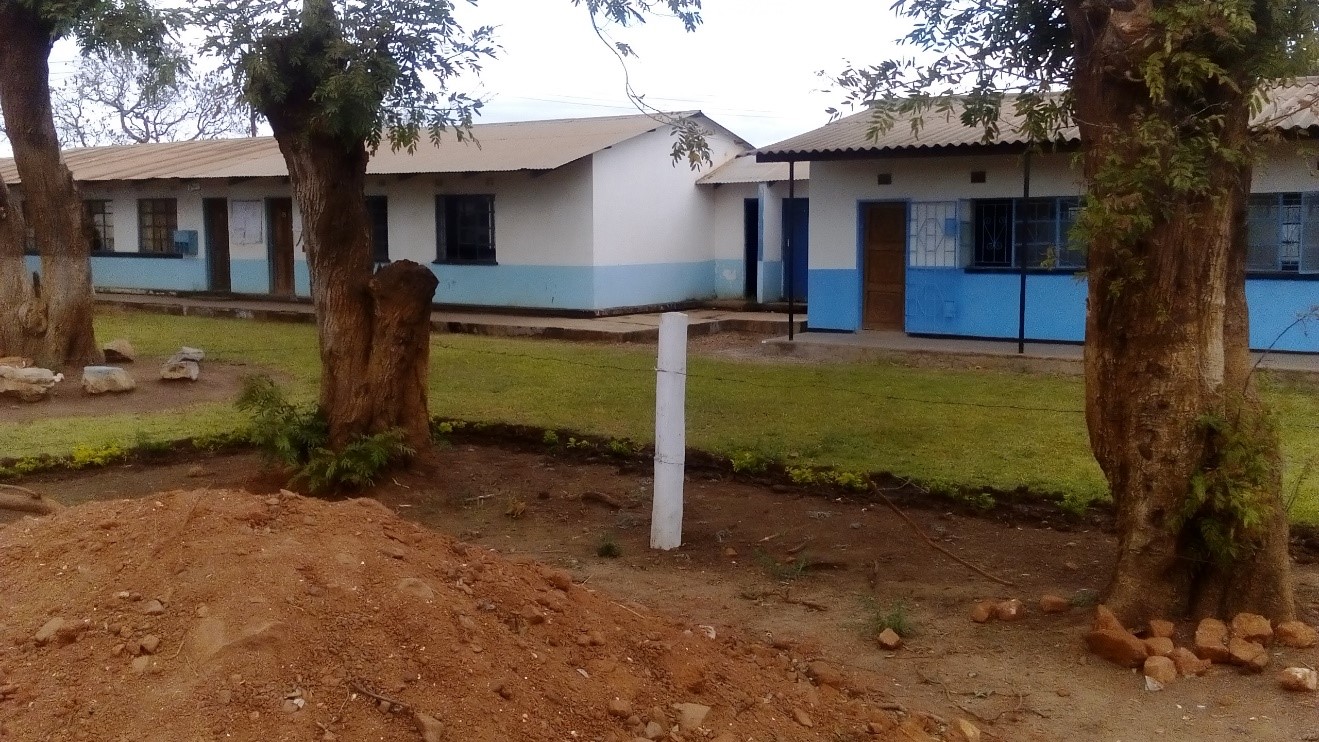 The United Church of Zambia University – Chipembi Faculty of Agriculture (2017) 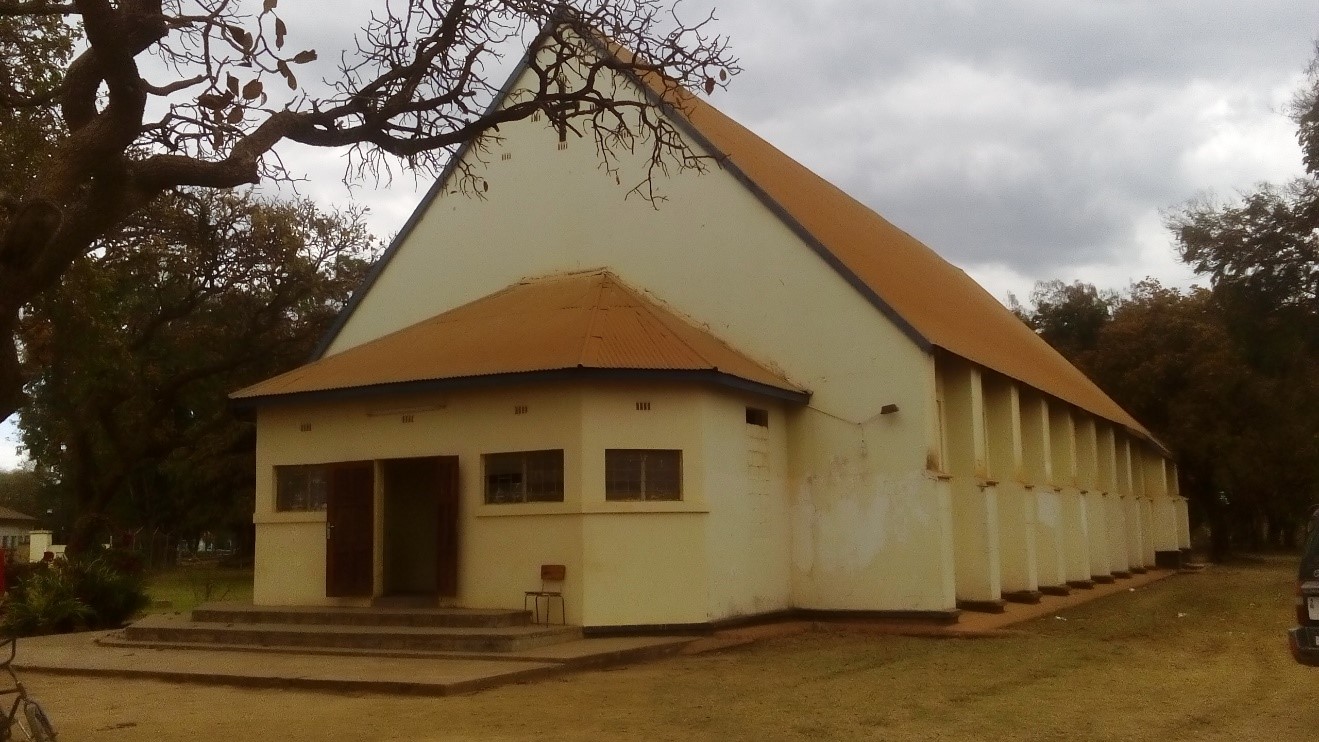 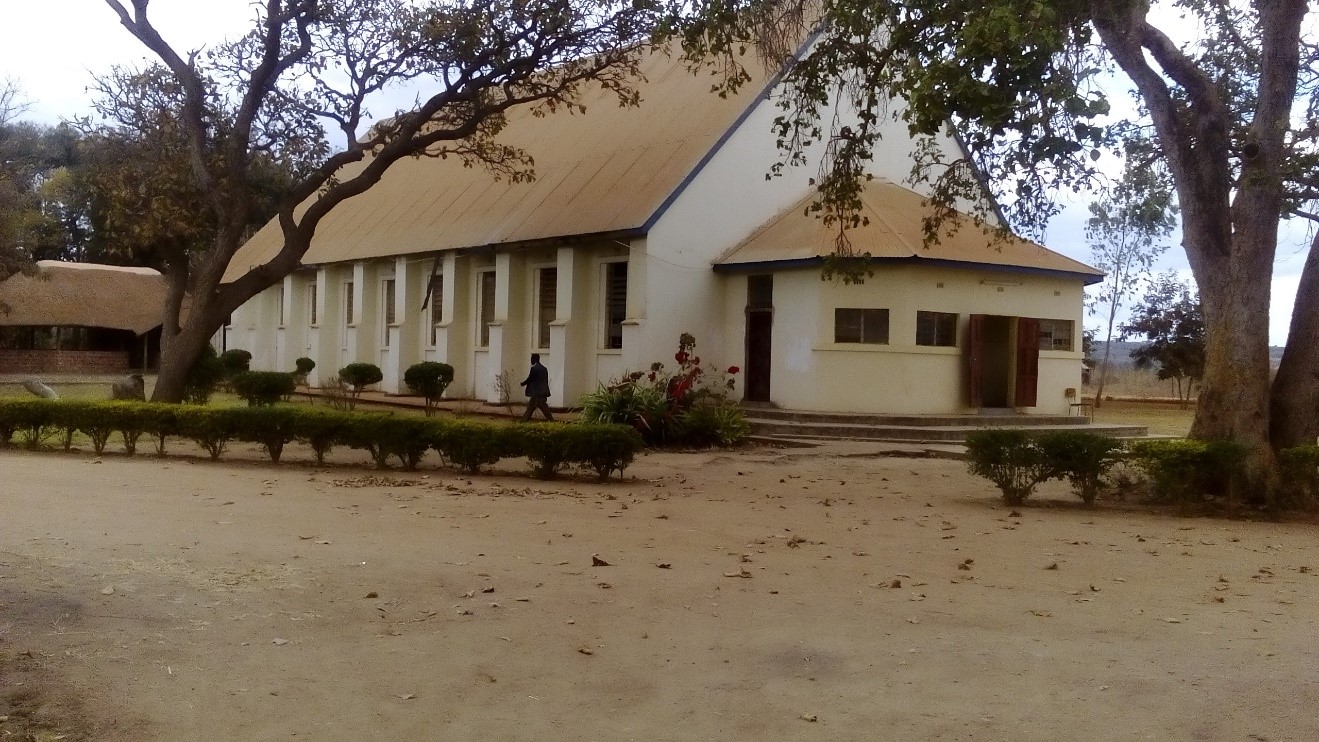 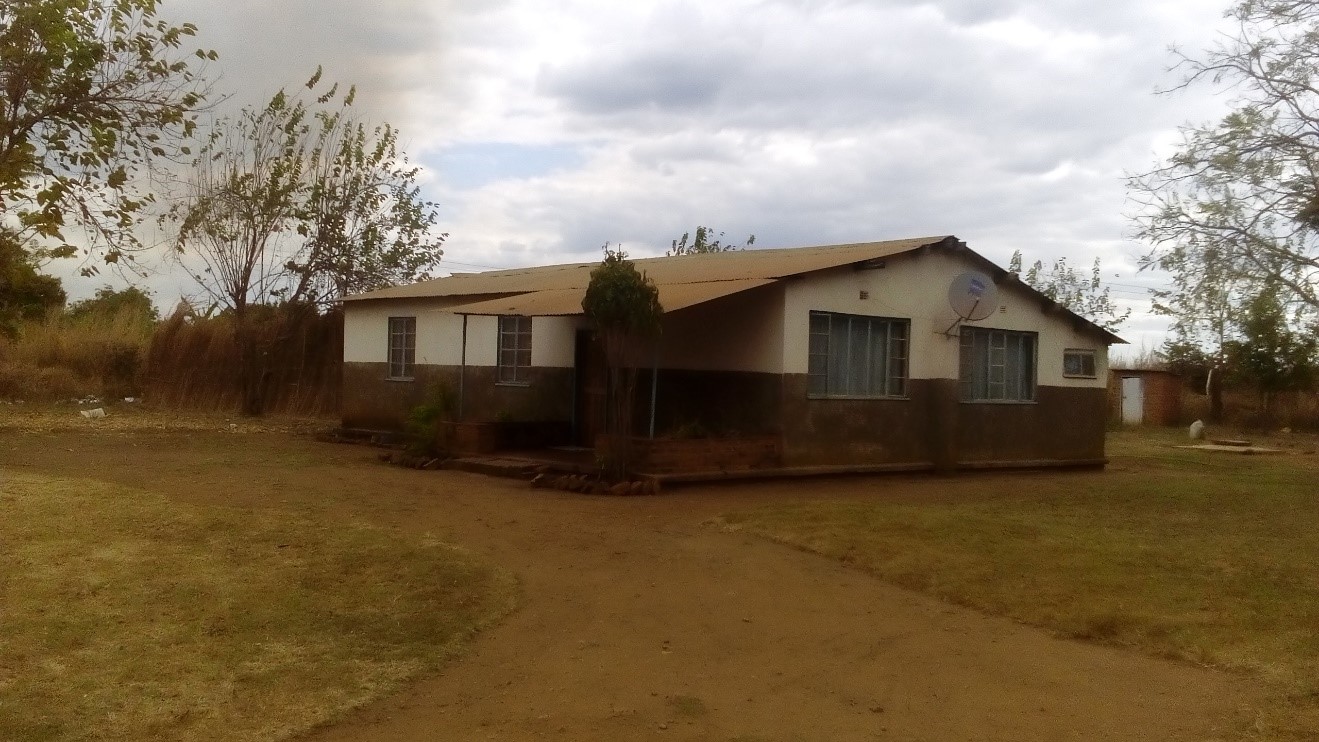 The Presbytery Headquarters is in Kabwe, the Provincial capital of Central Province of Zambia. The Presbytery is under the pastoral charge and administration of Rev. Bishop Edward Musonda. The Presbytery Secretary is Mrs. Rose P. Mupanda, and Mr.   Kapembwa Sichilima is the treasurer.

Captured from the Consistory reports presented to the last Presbytery Executive that was held in Kabwe from 5th – 7th May, 2016 at Diakonal Centre. 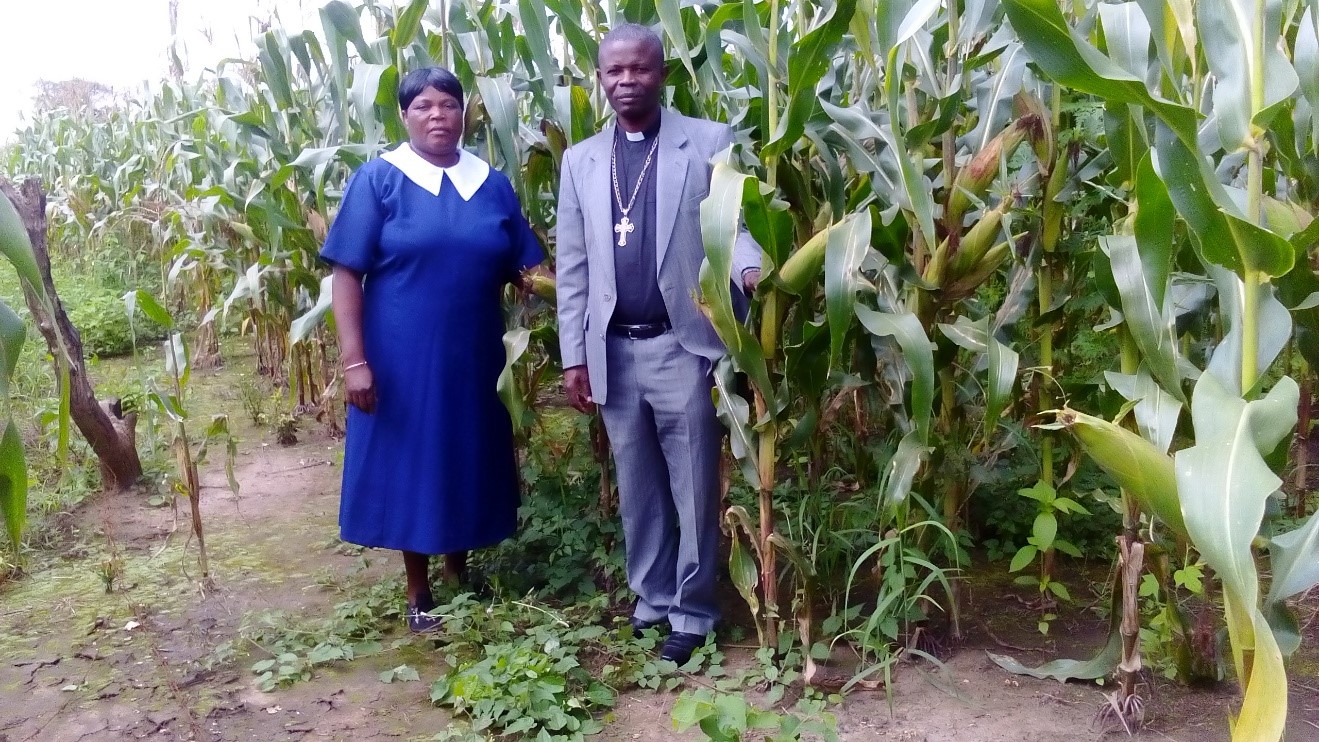 Heaven and earth will pass away, but My words will by no means pass away. — Matthew 24:35 (NKJV)