Posted by: Lee Muzala in Leadership May 21, 2013 Comments Off on Rev. P. Mulambya-Kabonde – The Immediate Past General Secretary 15,396 Views 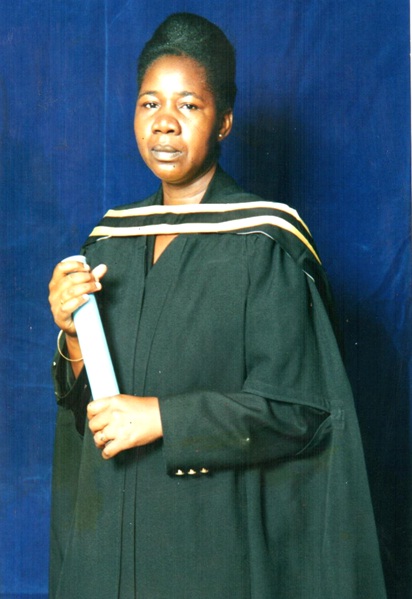 The Rev Peggy Mulambya-Kabonde has been an ordained minister in the United Church of Zambia (UCZ) since 1987 and serving as the first female General Secretary (GS).

She was ordained as a minister of the word and sacraments at Mindolo in April, 1989. She has since served as a Congregation and Consistory Chairperson, Presbytery Secretary in the Copperbelt province and Director of Women’s work at Synod (national) level. She was a lecturer at the United Church of Zambia Theological College (UCZTC) and Minister in charge of some Congregations before she was appointed and moved to the Council of Churches in Zambia (CCZ), Lusaka as Theology and Ecumenical Engagement officer (Chaplain at the University of Zambia). She has been a member of the Circle of African Women Theologians involved in research on topical issues since 1989.

She has worked as gender officer on gender justice issues from the theological perspectives with the Council for World Mission (CWM) Africa Region. She was an executive member of the World Alliance of Reformed Churches now World Communion Reformed Churches at the moment she is serving as an Executive member for Council for World Mission. In addition, She also serves on the global partners advisory council of the United Church of Canada.

Rev Kabonde did her undergraduate Theological studies at UCZ Theological College in Kitwe; she did her postgraduate diploma in Ecumenical church ministries at Pan Africa Mindolo Ecumenical Foundation. She holds a Bachelor of Theology (Hons) and Masters in Gender and Theology from the University Of Cape Town (UCT). She holds a PhD in Gender and Theology with the University of Kwa Zulu Natal in South Africa.

She has contributed a number of articles on eco climate to the Global Christianity Dictionary and the Journal of Religion of Sothern Africa. 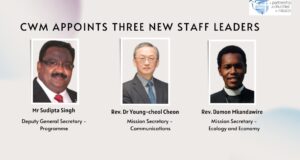 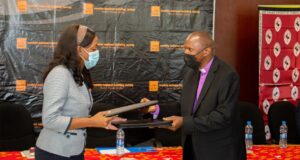 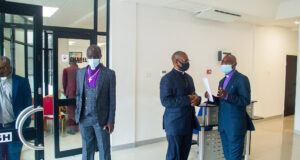