SEFULA: Professor Saasa, the Vice Chancellor of Mulungushi University and one of the Zambia’s leading research consultants is one of the former pupils of Sefula Secondary School. In his speech he commended the United Church of Zambia in its efforts to develop the nation through its educational institutions. He further told the masses that, Sefula Secondary School was not an ordinary school because it has produced the very best of the world. He was speaking during Sefula Secondary School’s Golden Jubilee celebrations which were held on 7th July 2014 under the theme” Celebrating 50 years of endurance and success “. The celebration was graced by His grace the Synod Bishop of the United Church of Zambia, Rev Mutale Mulumbwa. 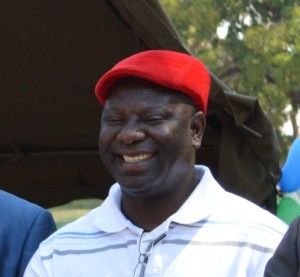 In attendance were the representatives of the Litunga (Four Indunas from the Barotse Royal Establishment (BRE), the former Ngambela, the University of Barotseland Chancellor and its Registrar, Muchinga Presbytery Bishop Rev Frank Bwalya, UCZ Education Secretary Mr Muhali Muhali( also former pupil ), the Synod Communication Secretary Rev Dennis Mbita Sikazwe, both Provincial and district Education Officers. Professor Saasa noted with regret that former students of the school had done very little to help the school that helped them be what they are today. He called upon all former students to join the newly established Former Sefula Secondary School pupils Association of which he was elected Chairperson. The permanent school was started by Rev Francis Coillard from Paris in 1886   and became part of the UCZ in 1965 after the union

The celebrations took the whole day and were characterised by guided tour of the school infrastructure, speeches, prize presentations to the pupils, traditional dances, singing by the school choir and drama. Most of the buildings need extensive repairs as they have outlived their time. Airtel-Zambia and Chinese Company were applauded for their corporate responsibility towards works on the female dormitory and sanitation system rehabilitations. The Head teacher Ms S.N. Sitali and other members of staff were highly commended for having worked so well under difficult conditions. 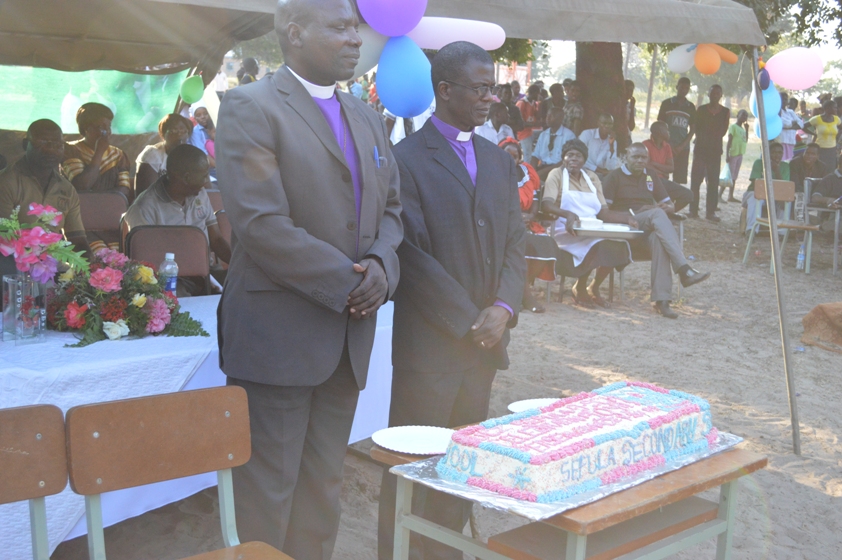 2014-10-07
Lee Muzala
Previous: “A Religion that is Pure and Stainless according to God the Father is this: To take care of Orphans and Widows in their sufferings “
Next: Welcome Address – General Secretary. 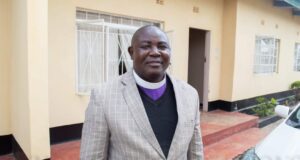 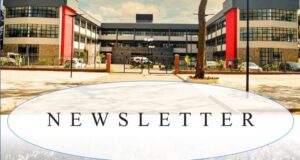