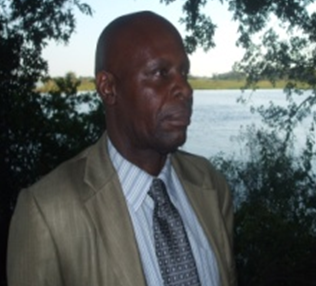 Representatives of mission schools from the Roman Catholic Church (RCC), the Anglican Church (AC) and the United Church of Zambia (UCZ) held a meeting with the Permanent Secretary for Western Province, Mr. Emmanuel Mwamba, in Mongu on 8th August, 2013 to discuss the possibility of implementing Government’s re-entry policy for girls in their schools. The UCZ was represented by the Synod Education Secretary Mr. Muhali Muhali.

Opening the meeting, the Permanent Secretary, Mr. Mwamba, implored the representatives of mission schools to change their policy towards pregnant school girls and adopt the re-entry policy in conformity with government schools.

Under the re-entry policy, school girls who get pregnant are admitted back into class after delivering the baby. Mission schools have since 1997, rejected to implement this policy, and are supported by Statutory Instrument 43 of 1993 under Article 8f. Mr, Muhali said that mission schools were unanimous in rejecting the re-entry policy as doing so would promote immorality amongst pupils. He said “The approach of mission schools towards education is holistic. We do not only teach our pupils subjects so that they can pass, but also moral principles based on the Christian faith. Accepting the re-entry policy in our schools would most certainly promote immorality amongst our pupils and compromise our Christian principles.”

Mr. Muhali further stated that girls who fell pregnant were, however assisted to find places in other schools after delivery. “We transfer them to other schools so that they can continue with their education. This helps to deter discrimination from friends and …. from oneself which would otherwise affect the child psychologically and lead to poor performance” Mr. Muhali added.